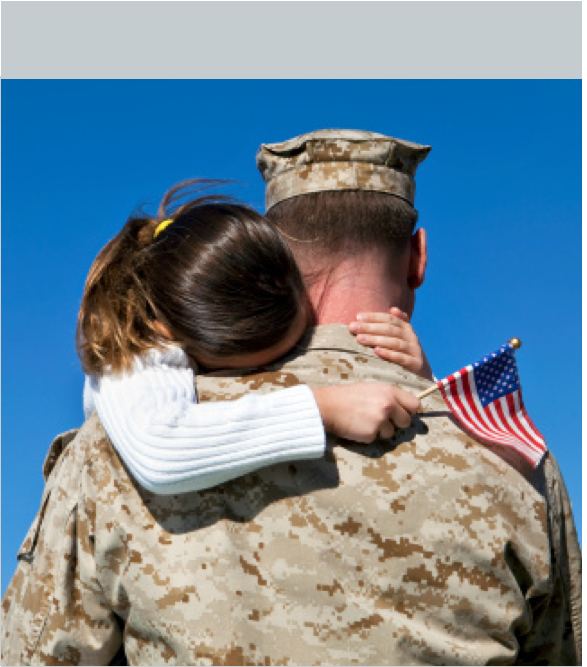 PAY NOTHING UNLESS Our Law
Firm Partner WINS
For You!

PAY NOTHING UNLESS
Our Law Firm Partner WINS for YOU!

Are you or a loved one sick from Camp Lejeune toxic water? The Camp Lejeune Justice Acts entitles anyone who lived or served at Camp Lejeune for at least 30 days between August 1953-1987 to bring a new claim for significant financial compensation regardless of prior claims or existing benefits.

Do I Qualify? 👉
🔒 Over 100 hours of research identifying ideal
law firms for your Camp Lejeune Claim.

If you lived, worked, or spent time at Camp Lejeune between August 1, 1953 and December 31, 1987 and have been diagnosed with any of these medical conditions, you may be entitled to compensation: 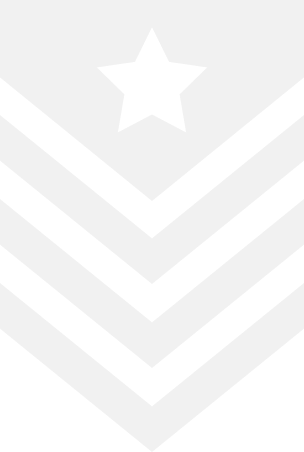 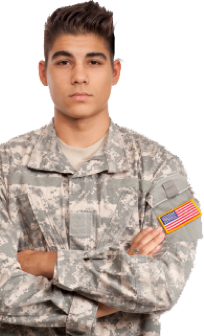 These settlement amounts are based on other cancer tort settlements. No Camp Lejeune settlements have been made yet. 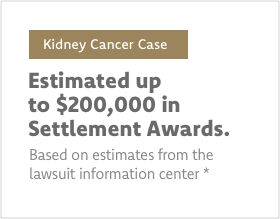 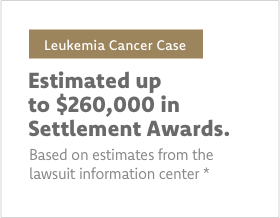 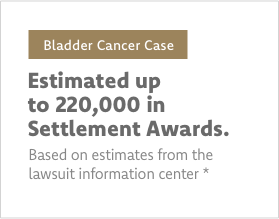 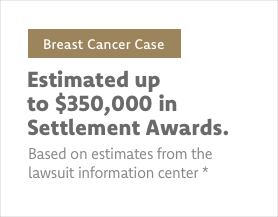 Veterans, Their Dependents & Civilian Contractors Were Exposed To Contaminated Water

Veterans from Camp Lejeune and any victims who fell ill at Camp Lejeune due to contaminated water can now hold the US government responsible. After the Justice for Camp Lejeune Act was signed into law on August 10, 2022, anyone who contracted water poisoning at Camp Lejeune now has a legitimate legal route to compensation and accountability.

You might be entitled to compensation if you or someone you know consumed Camp LeJeune water while stationed there. During a free consultation, the lawyers can discuss your situation and eligibility.

Veterans who served for 30 consecutive days between 1953 and 1987 and who did not receive an honorable discharge will be eligible for Priority Group 6 and access to VA healthcare. Veterans from Camp Lejeune can apply for disability benefits and financial assistance with out-of-pocket medical expenses. Veterans alone are eligible for disability compensation, and veterans' families may also be eligible for health care benefits.

Parkinson's disease and seven different presumptive cancers are covered by disability compensation. Health care and compensation are among these benefits. The VA may reimburse the veteran or family member for out-of-pocket medical expenses for 15 presumed illnesses, but health benefits do not include compensation payments.

The VA offers health care support to Veterans and their families who resided on Camp Lejeune under The Camp Lejeune Act of 2012. However, the veterans and family members must meet the standards for service dates, time spent on station, and one of the illnesses on the VA's list.

Family members of Veterans who lived or served at Camp Lejeune between August 1, 1953, and December 31, 1987, and were possibly exposed to drinking water contaminated with benzene, industrial solvents, and other chemicals are eligible for the Camp Lejeune Family Member Program (CLFMP).

The Honoring America's Veterans and Caring for Camp Lejeune Families Act of 2012 mandates that the Department of Veterans Affairs (VA) treat Veterans who served at Camp Lejeune while they were on active duty and compensate qualified Camp Lejeune family members for medical expenses incurred in connection with one or more of the 15 listed illnesses or medical conditions.

Any veteran with a condition they believe is brought on by their military service in accordance with Camp Lejeune is encouraged to apply for VA disability payments by the Veterans Benefits Administration (VBA). In compliance with applicable law, VBA will help gather medical evidence and may ask for an examination.

Additionally, if a claim has been previously denied under the Federal Tort Claims Act must refile their claim for reconsideration under the new Act. If the claim is still denied after that, veterans have the choice to bring a lawsuit to seek compensation for their injuries.

The government will take into account a number of variables when determining settlement offers to make to Camp Lejeune water pollution litigants, including:

Plaintiffs in CLJA proceedings will be eligible for the same types of damages as plaintiffs in traditional civil cases. These consist of financial losses, medical costs, and pain and suffering damages.

When calculating damages, it is important to include an amount for every injury in connection with the water contamination. It is more important to include all figures in damages calculations or settlement demand because the military puts a cap on awards. As an example, if someone had a demand of $2 million that was rejected and the case proceeded to trial where the jury awarded $15 million, the award would be reduced back to $ 2 million.

Veterans who were at Camp Lejeune and were later diagnosed with one of seven diseases received disability compensation before the CLJA was passed. Based on available scientific data, it was assumed that these 7 diseases were related in some way to the tainted Lejeune water. These were the 7 presumptive Camp Lejeune illnesses:

Not just these cases are eligible for an early settlement. The research has advanced to cover a wide range of other injuries caused by the toxic water at Camp Lejeune. However, if a Lejeune victim has one of these illnesses and files a contaminated drinking water claim under the CLJA, they most likely won't need to provide causation evidence. This makes an early settlement easier. Ideally, before a case is brought up when the new law's administrative period is in effect.

Time Frame for Suing or Bringing a Claim

The Camp Lejeune Act has a 2-year "statute of limitations" that must be met before a claim can be made, or it would be permanently banned. On August 10, 2022, the day the act was signed into law, the two-year period started to run.

Any claims made after August 10, 2024, will not be honored. Time is of the essence, so if you believe you may be entitled to compensation, you should speak with a lawyer right now. The Camp Lejeune Justice Act allows for the filing of civil lawsuits on behalf of military personnel or their families, but the claimant is still required to establish a medical connection between their exposure to Camp Lejeune water and the sickness they experienced.

If you qualify,
we will connect
you with a law firm

No Fees Until Your
Financial Claim is Won

Do I Qualify?
☆☆☆☆☆
Camplejeunelawsuit.claims is not a law firm and is not providing legal advice. Some of the attorneys, law firms and legal service providers (collectively, "Third Party Legal Professionals") are accessible via the Call Service by virtue of their payment of a fee to promote their respective services to users of the Call Service and should be considered as advertising. This Site does not endorse or recommend any participating Third-Party Legal Professionals. Your use of the Site or Call Service is not intended to create, and any information submitted to the Site and/or any electronic or other communication sent to the Site will not create a contract for representation or an attorney-client relationship between you and these Site or any of the Third Party Legal Professionals.

* Estimates based off of findings from the lawsuit information center